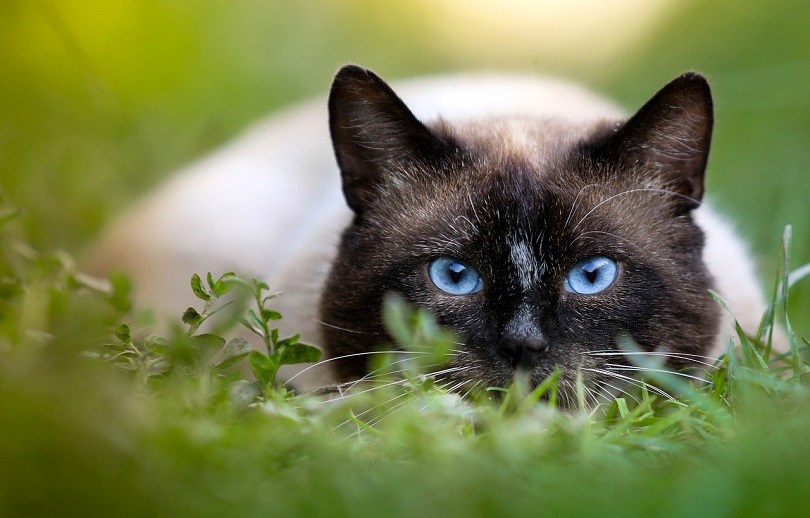 Contrary to popular belief, it’s not simply the cat’s hair that’s bothering you. What actually makes allergy sufferers sneeze is a specific protein found in and on cats and dogs: the Fel d 1 protein. This protein is found at the base of a cat’s hair, in its urine and in its saliva.

Because cats usually have good control of where their pee and saliva go, these ways of spreading the offensive Fel d 1 protein are not an issue. It’s the hair that’s usually the culprit. If you have ever owned or been around where a shedding pet lives, you know that hair gets on every square inch of your house (and probably your car, too).

Since all cats produce this protein to some extent, no cat is truly and completely hypoallergenic. However, some cat breeds produce less amounts of this protein, or just shed less than other cats.

Now let’s come back to the Siamese cats. It’s true, their coat of fur is on the longer side of the spectrum of cat hair. But the Siamese breed is known to produce less of the Fel d 1 protein responsible for irritating people’s allergies. This is the main reason why they are considered hypoallergenic.

Another factor that influences a pet’s hypoallergenic qualities is the amount that it sheds. More shedding usually means more of the Fel d 1 protein being released. In this case, Siamese cats produce less of that protein and also shed less than other cat breeds. They still shed a little, though, which makes them not the most “hypoallergenic” cat breed out there.

A Siamese cat can be your new best friend when you are looking for a cat with hypoallergenic qualities. These cats are extremely playful, loving and loyal. Some would even call their behavior dog-like! For around $200, you can have your very own purebred Siamese kitten. Be sure to provide them with lots of entertainment, in toy form and with your attention.

It would seem that cats with shorter hair would be more hypoallergenic than long-haired cats. Science actually proves the opposite. Since we already know that people aren’t necessarily allergic to the cat’s hair, the length of hair shouldn’t matter too much, right?

What has been discovered is that the Fel d 1 protein is contained within the skin and within the hair better when the cat hair is longer. This means less of the protein is released into the air or on to other objects. 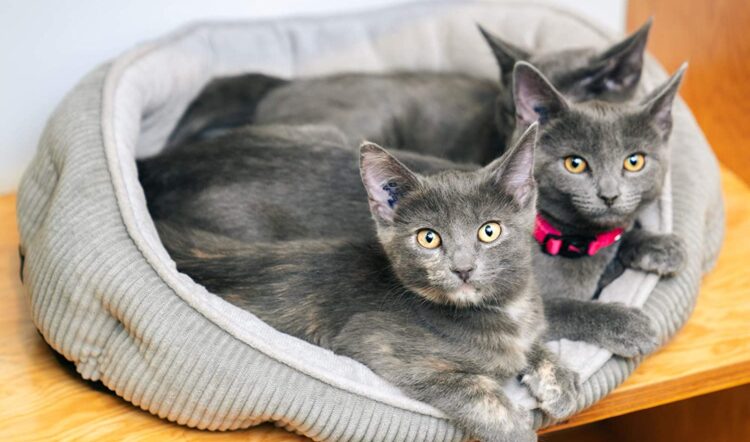 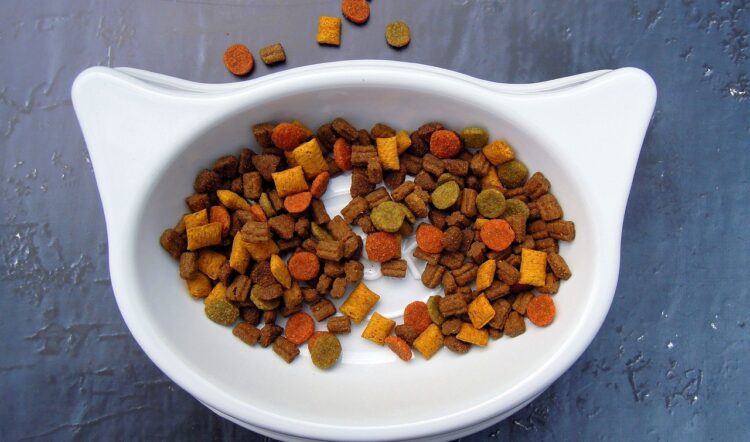